By The ManorFebruary 11, 2019No Comments

The Manor is pleased to welcome its new art instructor, local legend Robert Garey. Robert held his first art class at The Manor on Monday, February 11, 2019. He will continue to teach a weekly class for Manor residents, catering to both beginner and advanced artists.

Robert was born in Richmond, Virginia in 1952 and moved to Florence eight years later, where he spent most of his childhood. He graduated from McClenaghan High School in 1972. After high school, Robert studied art at Francis Marion College in 1973 and 1974.

Seeking a larger art community and market, Robert moved to Charleston, SC, where he worked at his drawing and painting and exhibited in various local venues. Fun fact: he also worked as a scenic painter and sign painter for the movie industry while in Charleston.

In 1986, Robert moved to New York City, where he lived for the next 26 years. While there, he studied drawing at the Art Students League. He also attended the New York Academy of Figurative Art where he completed the Master of Fine Arts program. While in New York, he maintained his painting studio and created fine art canvases for exhibits. He worked for several large commercial mural studios, eventually opening a mural studio in partnership with another artist.

Robert is responsible for several murals around Florence. You may have seen his mural on Dargan Street on the side of the former Clay Pot Coffee Shop building. Most recently, Robert taught drawing at Francis Marion University during both spring and fall semesters of 2018. He has been etching designs on black granite memorial stones for Brown Memorials here in Florence and is also currently painting a large mural to be installed in the lobby of the new Florence County Judicial Center. 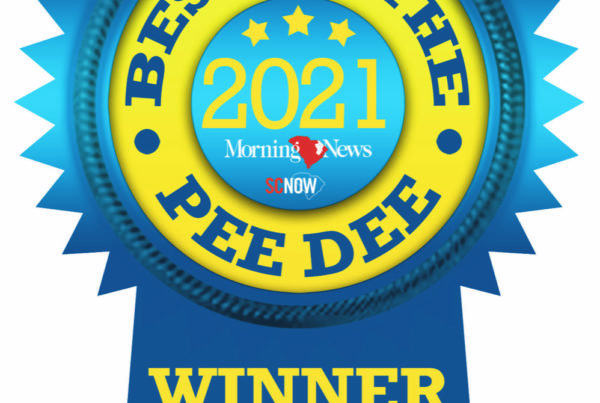 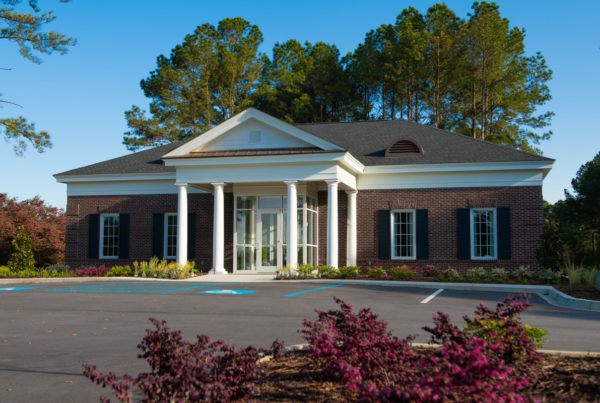